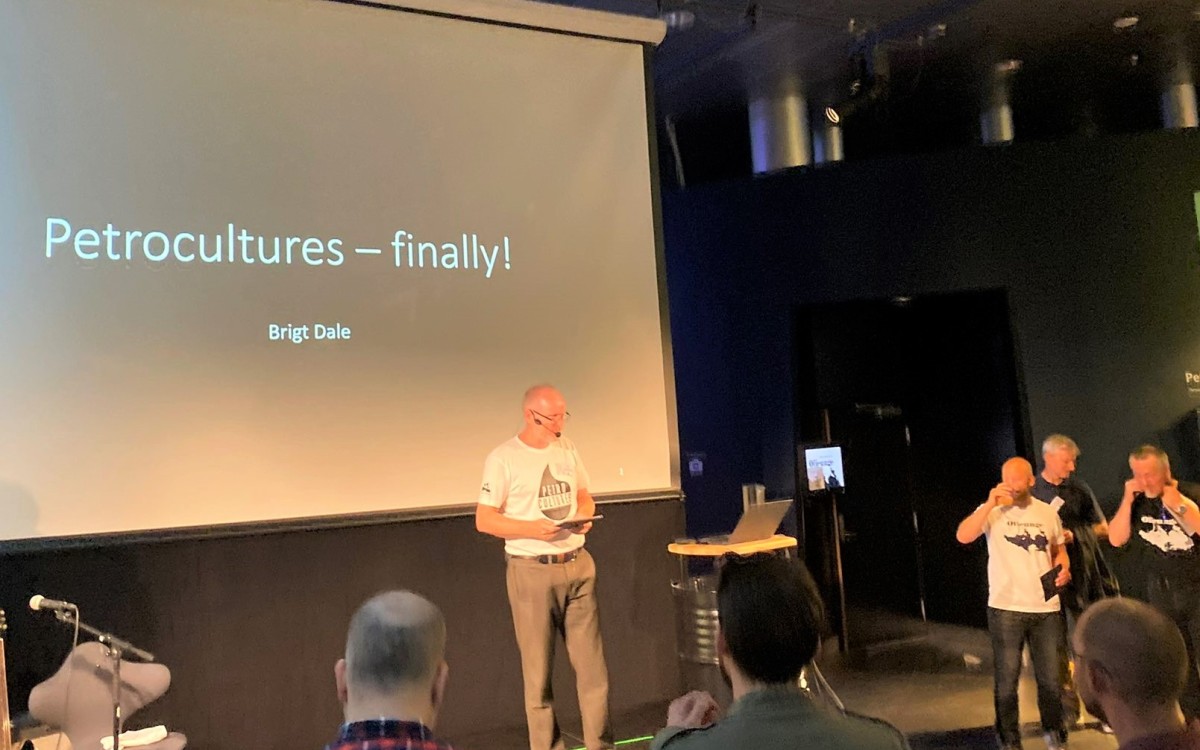 In late August this year, a hundred and fifty social sciences and the humanities scholars from around the Earth gathered at the Norwegian Petroleum Museum in Stavanger, Norway, for the biennial Petrocultures conference.

This year, Petrocultures 2022, the central theme was transformations, reflecting on the global trends influencing oil and its future – and thus its cultural relevance. Nordland Research Institute (NRI) was one of the main partners organizing this event, together with the Norwegian Petroleum Museum. The conference is organized as part of the Petrocultures Research Group. This global network foster and support academic research on oil and energy's social, cultural, and political implications on society today. Research Director at NRI, Brigt Dale, has been part of the network since 2018.

Dale says it has been a bumpy ride organizing this event. "It was planned for 2020, but COVID-19 happened, forcing us to postpone to 2021, and then again until 2022. The delay meant that both practical matters and funding became much more complicated than anticipated. Despite this, NRI and the Norwegian Petroleum Museum have gone the extra mile to ensure we could see this through. We have been responsible for both the academic and practical aspects of things. What made the event possible was the support of the petroleum museum. In addition, Victoria Slaymark here at the NRI has been invaluable, as has Catalina Duran Valbuena, a master's student intern from the University of Stavanger." - Dale continued.

Victoria Slaymark, research assistant at NRI recalls her point of view on the conference: "I have thoroughly enjoyed both the organization of and attending Petrocultures 2022: Transformations. Work was presented from various research fields worldwide, and the sixteen panel sessions were of varying formats. We had everything from presentations of academic research papers to hands-on workshops on exploring perspectives on crude oil and the transition to clean energy, as well as theatrical performances. We also exhibited artwork and two films. Such an international and diverse conference is needed to untangle and explore how oil is intricately intertwined in global cultures."

We live in turbulent times, and the role of petroleum is one of the most debated topics across the world. The political debate about how to rebuild after COVID-19, address the climate changes, and international stability is more relevant than ever. A transition to a world without oil as its primary fuel source is one of the climate targets set by the Paris Agreement. This unprecedented transition is still hotly debated, especially since its pathway, feasibility, and timing are still not entirely clear. We know that oil will end, but whether its closing date is set by emptied reservoirs, greener alternatives, or political decisions is still to be determined. Petrocultures2022 invited participants to engage critically in the debate and the transition to greener alternatives and reflect on how oil's embeddedness in all aspects of society influences transition initiatives.

"The conference has shown how oil continues to be relevant and a defining aspect of everything from everyday lives to global geopolitics", - Dale stated. "In sessions and keynotes, we learned about themes such as equity and security concerns, pollution and the destruction of nature and landscapes, and the influence of oil on culture and art, to mention a few. These conferences provide a space for exchanging ideas and results from current work and a platform for further developing new research agendas. Also, people have missed meeting friends and colleagues in person", - says Dale. 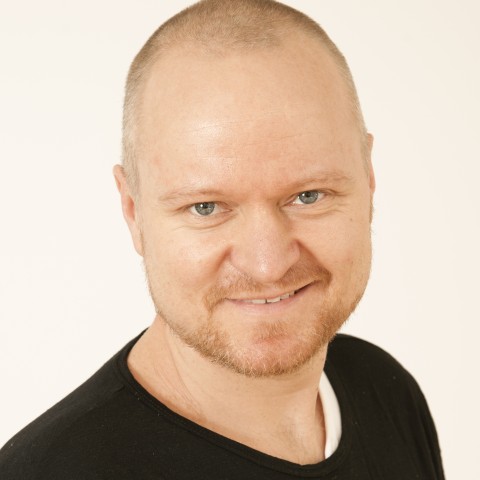