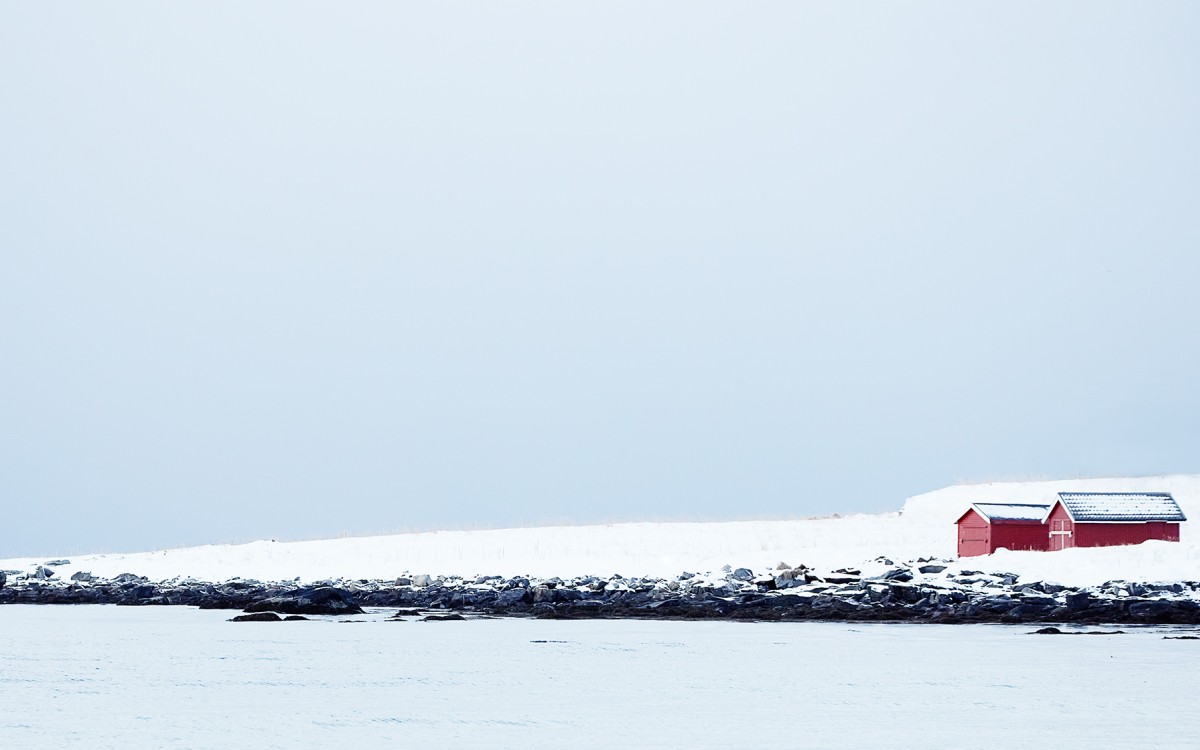 The International Arctic Science Committee (IASC) and Scientific Committee on Antarctic Research (SCAR) are pleased to confirm that planning for the 5th International Polar Year (IPY) in 2032-33 has started.

Organising the 5th IPY 25 years after the last IPY in 2007-08 reflects the urgent need for coordinated international research to tackle the biggest challenges of polar research for the Polar Regions themselves and the world as a whole.

Aside from IASC and SCAR, the initial planning efforts for the 5th IPY are currently supported by the:

Nordland Research Institute’s senior researcher Grete Hovelsrud (also a Professor at NORD University), represents NRI through her presidency of IASSA. "As the current President of IASSA, I am excited to see that the next International Polar Year - IPY 2023-2033 is underway. The last IPY was in 2007-2008, 50 years after the third IPY and was the first IPY where the social sciences were front and centre. As a member of the IPY Joint Committee, I was heavily involved in that process, which led to the science planning for IPY 2007-2008. I am proud of what the social sciences accomplished during those two years. I am also proud that IASSA supports the upcoming IPY. We look forward to working with IASC, SCAR, and other partner organisations to ensure a successful IPY 2032-2033." - Hovelsrud states.

This initiative aims to build an IPY that reflects the aims, objectives and needs of member organisations, the international research community, Indigenous Peoples, other residents of the Polar Regions, and broader stakeholders. Over the coming years, many individuals, stakeholders and rightsholders working on, having an interest in, or residing in the Polar Regions will be encouraged to participate and help shape this considerable community effort.

In the lead-up to the 5th IPY, SCAR and IASC are also pleased to announce a joint SCAR-IASC Polar Conference in 2030. 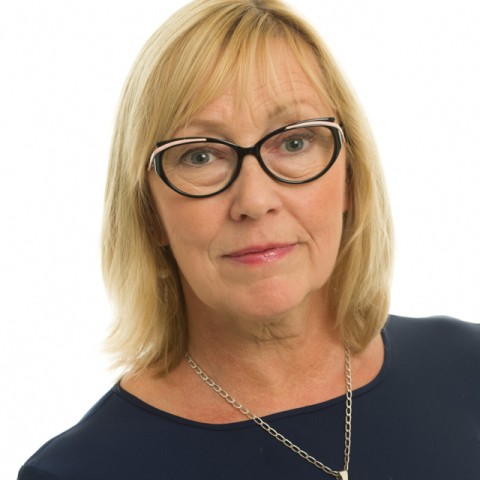