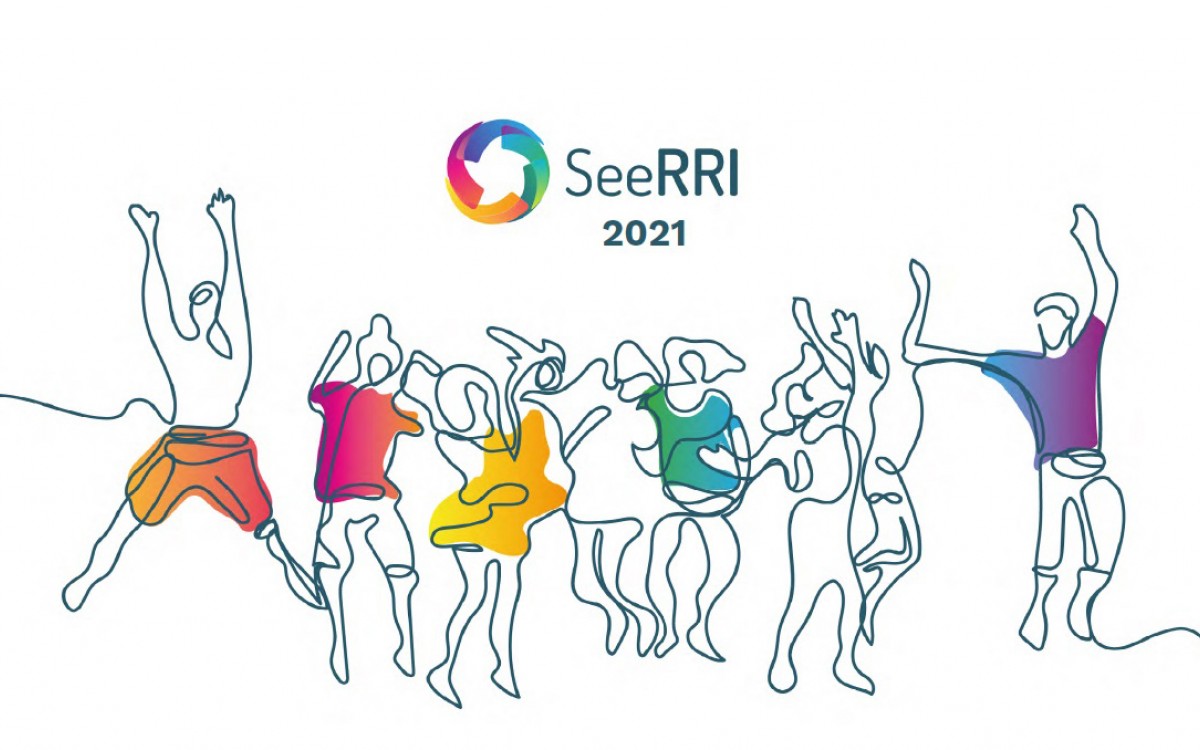 The EU-project SeeRRI, lead by Nordland Research Institute, is ending in style in Barcelona.

Since 2018 Nordland Research Institute and our industrious researcher Nhien Nguyen have coordinated SeeRRI, a project funded by Horizon 2020, EU's biggest ever research and innovation programme.

– The point of SeeRRI has been to devolop a method for helping european regions make responsible and sustainable plans that include all relevant stakeholders in the process, Nguyen says.

12 partner organizations from five countries have participated in the project. In addition to B30 in Spain and Lower Austria, Nordland has played the main part. Here Nordland County Council, NHO Nordland (The Confederation of Norwegian Enterprises) and Nordland Research Institute have worked together to create a coastal mangement plan for the region, which depends heavily on marine industries such as fishing and fish farming.

– The County Council had an ambition of strengthening the involvement of the public in regional planning processes, Nguyen says.

– They wanted to go beyond the minimum requirements of the law and involve the public at a much earlier stage of planning. SeeRRI provided an opportunity for Nordland County Council to experiment with a radical new approach to achieving this.

The SeeRRI-project held three stakeholder workshops onsite in Bodø, the capital of Nordland, in 2020, and a fourth one digitally in 2021.

– The workshops were successful in bringing together stakeholders with widely divergent interests and points of view, Nguyen says.

– Representatives from the oil industry and environmental organizations sat together and engaged in constructive dialogue.

The County Council used the results from the workshops to shape the coastal management plan.

– With the experience and learning from SeeRRI, the County Council is now in a better position to do public engagement in the early stages of regional planning processes, Nguyen adds.

The method used in Nordland, can work in other regions in Europe as well.

– The SeeRRI process offers a new approach that emphasizes the involvement of all relevant stakeholders and avoids the political aspects that can produce conflict, Nguyen explains.

– It's about bringing people and institutions together, co-defining the challenge, co-developing the strategy, and co-implementing solutions.

On September 29-30, 2021,the SeeRRI Final Conference takes place in Barcelona. Now the work of communicating results from the project to European regions is starting.

As the invitation says: «It’s time to get SeeRRIous!» 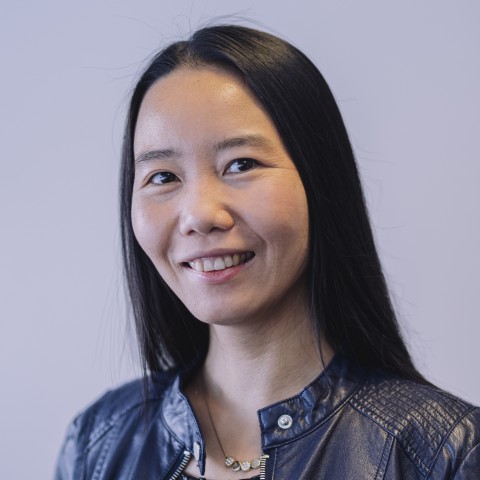