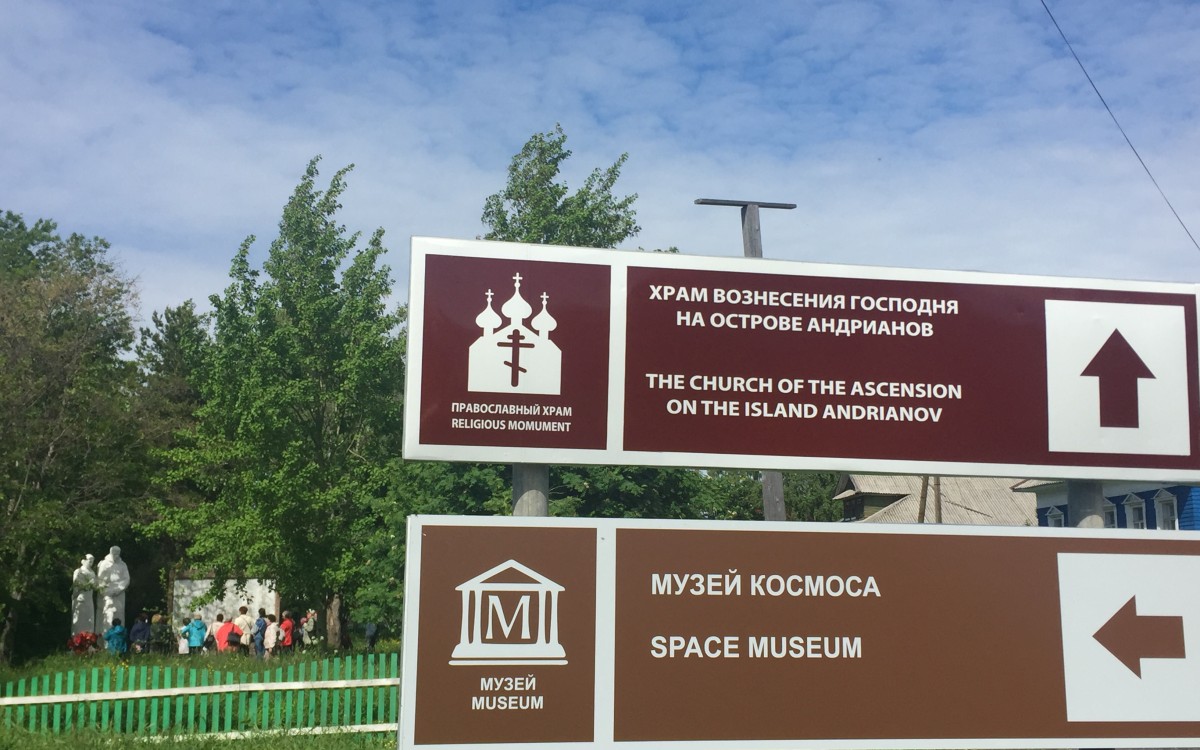 Since the Soviet collapse in 1991, the rural population has been exploring new economic opportunities. Tourism is one of them.

Just an hour-long boat trip brings us from Arkhangelsk to Voznesenie.  It is one of nearly 50 small villages on islands in the delta of the Northern Dvina Riva. People have been living on the islands since the 15thcentury. They played a central role in trade and shipping development in the Russian North. Voznesenie, that is similar to many other villages in the Russian North, has recently become one of the tourist attractions in the Arkhangelsk region.

A small tourism group on the pier is about to explore the place. I am among them, exploring the area as a part of the research project “Shipping and Arctic communities”. Our guide (here a character that is based on several interviewed residents) mesmerizes the guests with the excursion program. The trip will follow the dirt roads along several decades’ old wooden houses. Our group will visit a rebuilt church and finally a space museum that in the Soviet time was a scientific station for exploring the Earth’s orbit.

Changes since the Soviet collapse

When the guide was just a teenage girl in the 1980s, the island settlements experienced a blooming period. She remembers the time when they had a well-developed and organized agricultural industry, several industries, a space scientific station and multiple social facilities.  Residents were employed and there was no need to look for job opportunities somewhere else.

In earlier 1990s, the reduction in state subsidies that followed the Soviet collapse turned the local development upside down. The collective farms and industries were shut down. Much of the rural population has migrated from the Russian North to the South and to urban areas. The population decrease continues today. The younger population who leaves the village for education or other job opportunities may not return to home. Lack of working opportunities is the most important reasons.

Recent changes in the river ice conditions create new barriers for local development. According to the local guide, the winters were more stable before. The river ice was formed in October-November and could last until April. Ice roads have always connected the island villages. In recent years, the ice and its stability are increasingly more unpredictable, and the ice-free period is getting longer. When the river is open, a local passenger boat connects the village with Arkhangelsk and brings new tourist groups to the islands.

Tourism is a new hope

Despite the changes, our guide looks positively on the further tourism and the village development. The tourists are increasingly interested in the rural villages and several residents are engaged in attracting investments to the settlement.

The guide is so impatient about showing us around. We can hear how proud she is of local history, cultural heritage, and local nature, which in sum present a unique experience of what this rural Arctic destination can offer.  The space museum is the main tourist attraction of the settlement, a tourism pearl. The Soviet scientific station was established here in 1967. “Did you know that it was one of only four stations in the world where scientists studied the connection between the magnetic oscillations of our planet and cosmic radiation?”- the guide asks.

The number of tourists has increased since the opening of the local museum. The guide says that the influx of tourists to the village plays a big role: “life has become more eventful here”- she concludes.

Like Voznesenie, neighboring settlements offer several tourist attractions. A sea pilot museum that is interconnected with the history of Arkhangelsk, rebuilt churches, a new café, and bicycle trips are some examples. In addition, each tourist may experience a time travel back to the Soviet. Finally, the river journey on one of the local passenger vessels is a nice frame for this a day long excursion.

Tourism development keeps several small Arctic communities alive, often creating attractive places for both visitors and locals. Still, much of the development are shouldered by engaged individuals. Like other small Arctic destinations, the tourism in Arkhangelsk is in its infancy and depends on the eager residents who secure grants to establish tourist services and products. Our guide is one of a few residents who are employed in tourism-related activities. She believes that further tourism development will depend on marketing.

The local tourism center in Arkhangelsk actively promotes the trips to the island village, throughout the year. Still, most tourists visit the village during summertime when the river ice disappears. Further development will also depend on the availability of the transportation option of passenger boats. Currently, the timetables of local passenger boats are adjusted to meet local needs.

It looks like our exploration of the island may stop now to reach the last boat, back to Archangelsk. 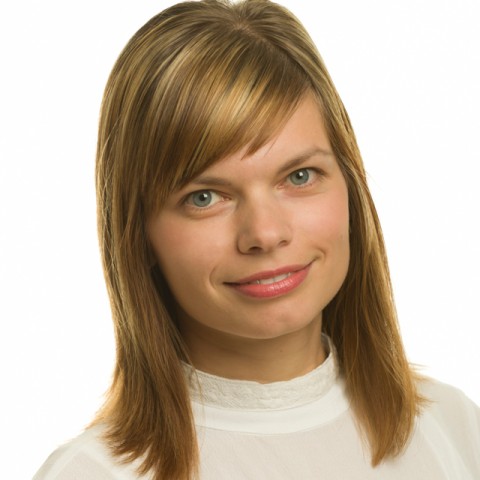